Depressed prices of tea in the first quarter of 2019 has seen the country’s earnings from the cash crop drop to Ksh. 30 billion from Ksh. 40 billion recorded in a similar period last year.

The Ksh. 10 billion drop in earnings has been attributed to surplus production of the commodity which has been on the rise ever since the turn of the year.

According to a news report by the Business Daily, monthly data from the Tea Directorate shows that the total export volume for the month of March 2019 was 44.73 million kilograms compared to 35.77 million recorded in the same period last year. The 9 million increment in the quantity of tea produced in the period under review translates to a 25 percent increase.

“The average auction price for the period January-March 2019 stood at Ksh.220 per-kilo compared with Ksh.291 for the same quantity recorded in a similar period last year. Lower prices to-date this year was attributed to increased supply,” said the report according to the Business Daily.

During the period under review Kenya similarly only shipped its tea to 43 export destinations which was nine less than what it exported to in the first quarter of 2018.

The Kenya Tea Development Agency (KTDA) has subsequently issued a warning that more than 600,000 of its member farmers are going to be affected this year by the low market prices which will lead to low final earnings for farmers in the current financial year.

The tea agency also attributed instability in international markets such as high inflation rates in Egypt and economic sanctions imposed on Iran by the US as having further affected the cash crop’s market negatively. 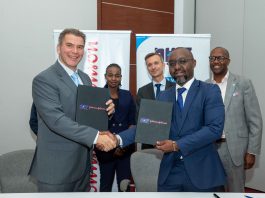 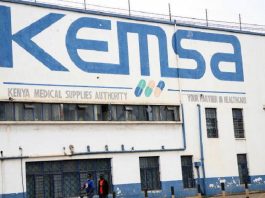 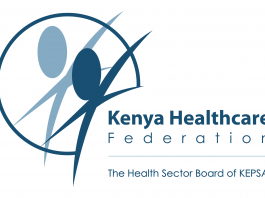