Mr. Mwangi is an accomplished professional in financial and Sacco management and he was serving as the sacco’s Deputy Chief Executive Officer before his promotion. He will take over from former CEO Francis Ngang’a who has held the corner office at the sacco for the better part of 30 years. During Mr. Nganga’s tenure the sacco was able to establish itself as one of the pioneer regulated deposit-taking saccos in the country.

The firm similarly announced that Mr. Cyrus Kariamwere will take over from Mr. Mwangi as the firm’s new Deputy Chief Executive Officer and Head of Business Development. Mr. Kariamwere will be tasked with backing the CEO in day to day operations as well as executing the firm’s ongoing transformation and restructuring programme aimed at rejuvenating the sacco’s brand to Kenyan consumers.

The sacco is currently vetting and recruiting new senior officials to assist in its transformation process and according to the sacco’s Board Chairman Christopher Karanja this will greatly enhance and strengthen the firm’s service delivery portfolio.

“We wish to assure them (members) that the SACCO is on solid and sound footing, and that our journey towards full recovery is on course for a brighter, more prosperous future for all of us,” said the Sacco’s Board chairman Christopher Karanja in a statement.

Metropolitan National Sacco is one of Kenya’s largest Savings & Credit Co-operatives with a membership of over 100,000, a total assets base of Ksh.13.6 Billion. The sacco currently has 8 branches that operate across different parts of the country.

ALSO READ: 50 per cent of Saccos do not invest in Cyber Security, report says 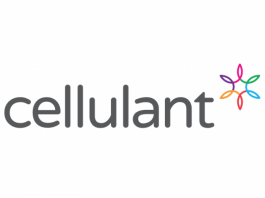 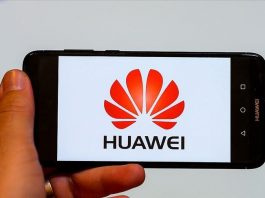 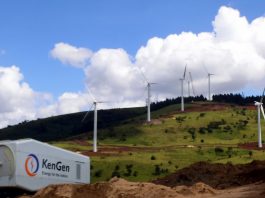