A delay in the local production of logbooks has seen approximately 6,000 imported second hand vehicles get stranded at the Mombasa Port barely three months after the Kenya Revenue Authority decreed that the said vehicles would be cleared from the harbor after being issued with NTSA e-stickers.

The taxman had in November 2018 opted to introduce identifier stickers, which serve the same purpose as number plates, to clear the imported vehicles at the port following a local shortage of production materials for license plates produced by inmates at Kamiti Maximum Prison.

The e-stickers were used to detail every vehicle’s specifics, including the number plate, car model and chassis number and they were adopted by KRA to tackle tax evasion by fraudulent traders who would lie about the end destination of the imported cars, only to dump them into the Kenyan market.

According to a news report by the Business Daily, following the new order by KRA that no vehicle will be released without full registration and issuance of a logbook; car importers have suffered millions of shillings in losses to such an extent that the car importers are pleading with KRA to allow them to clear vehicles from the port without the logbooks.

“We are experiencing delays in releasing vehicles due to the fact that the process of printing and signing logbooks takes a lot of time, hence putting importers in the same problem of paying extra demurrages-storage charges-due to this process,” the Car Importers national Vice Chairman M. Farooq is quoted as saying in a letter seen by the Business Daily.

“We would like to request your good office to allow us to release the said vehicles on production of an e-sticker and the registration number to save us from the great losses due to unforeseen delays that are beyond our control,” Mr. Farooq added in the Business Daily report.

Despite pleas by the car importers, KRA remains firm in enforcing its new decree. 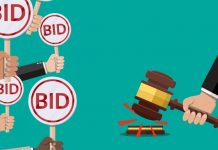 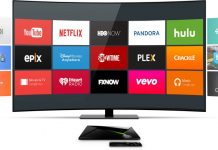 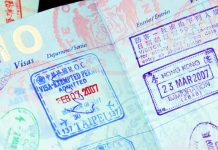 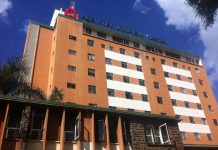