Telecommunications firm Airtel has launched a free video on demand service dubbed Airtel TV in an effort to expand its customer base while tapping into the lucrative online video services market that has grown popular in recent years.

The telco is optimistic that the service, which allows consumers to watch movies, documentaries, and music, will augment customer data consumption which will in turn raise revenue for the firm. Similar video-on-demand services such as Netflix and Showmax currently offer video services for a monthly subscription fee.

“Airtel TV is set to revolutionize the video on demand and live TV viewing experience via smartphones, offering Airtel customers access to the very best shows, movies, and live television engagements for free. Airtel TV has no monthly subscriptions and is accessible as long as you have data for streaming,” said Prasanta Das Sarma, CEO Airtel Kenya.

According to the latest data from the Communications Authority of Kenya (CA), mobile data subscriptions in the country currently stand at 52.01 million with Airtel’s biggest competitor Safaricom having a 68.8 percent market share. Airtel holds 25.8 percent of the market share while Telkom Kenya’s stands at 5 percent.

With the advent of accessible and affordable data services in the country, online video platforms have become ideal substitutes for streaming services.

According to the Business Daily, pay-tv provider DSTV, through its parent company Multichoice Africa, has inked partnership deals with established movie streaming services such as Netflix and Amazon Prime in a change of tact that will see the South African based cable company incorporate the two services on its platform.

Netflix poses a growing competitive threat to MultiChoice and its own streaming service, Showmax, and the partnership move marks a shift in MultiChoice’s strategy from trying to compete with such players to working with them instead. 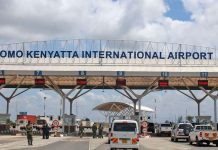 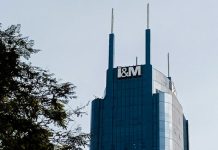 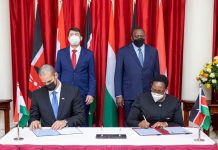 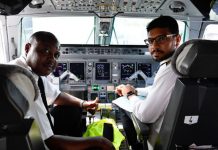 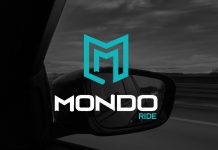 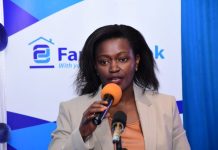