The management of Banda Homes has rubbished claims that the land they are set to develop their estate on belongs to the Kenyatta family.

The 20 acre piece of land in Juja, Kiambu County was last week purported to belong to the Kenyatta family by Ms Catherine Kihanya who is President Uhuru Kenyatta’s cousin.

Ms Kihanya accused the management of Banda Homes of misleading buyers while subsequently revealing that no agreement had been reached between the developer and the Kenyatta family in the auctioning of the piece of land.

Banda Homes Director Paul Director has however downplayed the allegations insisting that the developer purchased the 20 acre piece of land from one Kamau Ngechi, another member of the Kenyatta family and all that remains is issuance of the title deed.

“We bought the land from Kamau Ngengi, a cousin to Kihanya, after the court ruled that the land be subdivided between Kihanya’s mother and her sister Beth Ngonyo who is Ngengi’s mother,” said the Banda Homes Director.

“The land was divided between the two sisters after a lengthy court dispute and at the moment we cannot seem to understand what Kihanya is after,” he added.

The Banda Homes Director who spoke during a tour of other estates under the Banda Homes identity consequently called on financiers and policy makers to consider off-plan financing that will facilitate low income earners to buy and own homes.

Banda Homes has been pitching the estate to buyers through an off-plan investment model as a prime area. It has put up for sale three-bedroom units at prices between Sh4 million and Sh5 million.

Banda Homes has built over 1,000 houses in Nairobi and Kiambu and is expanding to other counties. 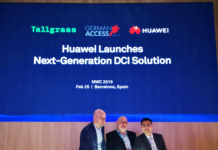 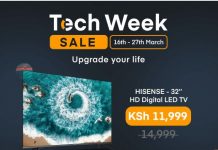 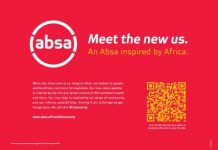