Chemical maker Bio-Corn Products Limited, a subsidiary of Nairobi-based manufacturing firm ISONS Group, is set to lose its Eldoret plant which is located within an Export Processing Zone (EPZ) to an auction after defaulting on a loan owed to a local bank just two years after unveiling the plant.

The announcement, to sell the 15 acre property that was opened in August 2017, was made in a gazette notice last week published by Dalali Auctioneers. The auctioneers did not however disclose the name of the local lender and the value of the loan owed to it.

“Under instruction received form the charges we shall sell by public auction the under mentioned property on Friday, November 22, 2019, at the office of Joyland Auctioneers,” the gazette notice read in part.

The Eldoret plant used maize cobs to produce an array of chemicals for industrial use such as furfural, which is used as a solvent in the refining of lubrication oils and plastics. The plant was expected to augment the earnings of maize farmers in the area who would capitalize on the plant by selling it waste cobs instead of throwing them away. The plant’s estimated annual production is 5,000 tonnes of furfural in addition to 2,500 tonnes of acetic acid and 400 tonnes of formic acid.

Bio Corn’s failure to clear the loan comes at a time when local lenders have ramped up efforts to recover non-performing loans by auctioning property put up as collateral by businesses and individuals when taking up loans. 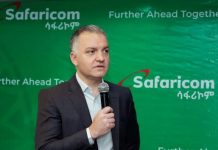 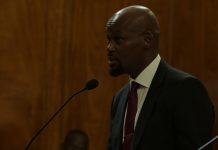 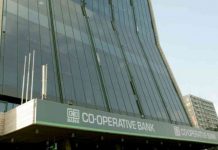 President Kenyatta advocates for partnerships between Kenyan and American SMEs