While making the announcement, British Airways confirmed the order for 18 Boeing 777-long haul passenger planes with the option to buy another 24 additional jets to replace other Boeing jets in the airline’s existing fleet. The first 18 will be delivered between 2022 and 2025.

According to a report from Agence France-Presse (AFP), the 42 long haul planes will cost IAG approximately US$ 18.6 billion but the figure is subject to change when discounts are taken into account.

On his part, IAG Chief Executive Officer Willie Walsch welcomed the move that will augment the airway’s current network.

“The new 777-9 is the world’s most fuel efficient long haul aircraft and it will bring many benefits to British Airways’ fleet. It is the ideal replacement for the 747 and its size and range will be an excellent fit for the airline’s existing network,” the IAG CEO said in an official statement.

Boieng Commercial Planes CEO, Kevin McAllister, shared the same sentiments as the IAG CEO while vouching for the Boieng 777 efficiency.

“The 777 has no competitor in any aspect whatsoever. It’s the perfect plane to efficiently serve long-range routes with heavy passenger demand,” he said. — 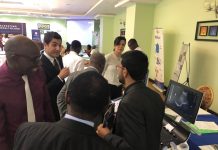 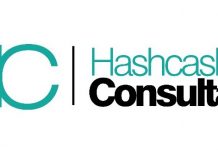 Equity to venture into insurance sector 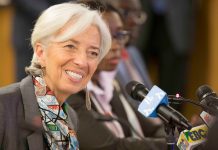