In a bid to augment its ambitious expansion into the East African market, French Retailer Carrefour has opened its first Uganda outlet..

The outlet is located at the Oasis Mall in Kampala and its establishment is consistent with the retailer’s April 2019 announcement that indicated the firm was eyeing a larger piece of the East African market.

The outlet will offer employment to approximately 150 Ugandan locals and it will stock food, electronics and other household items.

“We are committed to operating in Uganda for the long-term and are happy for the opportunity to contribute to further developing the retail sector to the benefit of the community,” Hani Weiss, the Chief Executive of Majid Al Futtaim – Carrefour’s mother company- said in a statement.

Carrefour currently has six outlets in Nairobi with two more expected to be unveiled in the course of the year. The outlets are located at the Junction, Hub, Village Market, Two Rivers, Thika Road, Sarit Centre and Galleria Malls.

Despite the collapse of local retailers such as Nakumatt, Kenya’s retail store sector has been growing steadily over the past few years and this has been attributed to a rising middle class. The business opportunity has attracted continental brands such as Carrefour and South Africa’s Shoprite. 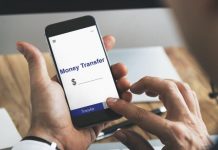 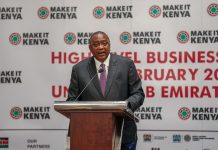 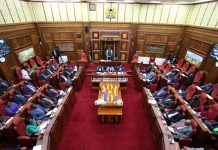