Co-op Bank Fleet Africa has bagged a Ksh. 890 million charter to supply 125 vehicles to the government of Kenya, the Leasing firm announced on Wednesday.

According to the firm, the deal is part of a larger Ksh.2.2 billion deal contract that entails the financing and delivery of a fleet of 412 to the Ministry of Interior, the National Police Service and the Prisons Department before the end of the fiscal year.

Co-op Bank Fleet Africa is a joint venture between the Co-operative Bank of Kenya and global leasing specialist Super Group based in South Africa which operates locally through a subsidiary known as Fleet Africa Limited.

Co-operative Bank acts as the financier, with Co-op Bank Fleet arranging the leasing in collaboration with motor vehicle dealer Isuzu East Africa which is tasked with delivering the fleet of vehicles.

According to Co-operative Bank Group Managing Director & CEO Dr. Gideon Muriuki, the partnership is mutually beneficial for all parties involved.

“Super Group Limited is an established global leader in leasing business operating in three continents and is listed on the Johannesburg and Sydney stock exchanges. This partnership between Co-op Bank and Super Group is mutually beneficial as it taps the synergies created by the joint venture,” the Co-op Bank CEO said in a statement.

According to Mr. Muriuki, the partnership will also provide an opportunity for the bank to better support customers in the acquisition of assets; technologies and equipment all the while diversifying the bank’s income streams.

Mr. Muriuki similarly called on County governments to follow in the steps of the national government and embrace leasing.

“By embracing leasing as an alternative way of acquiring assets, the National Government has set the pace for counties, who should only be too happy to reduce expenses by adopting leasing,” Mr. Muriuki said.

Other sectors that are expected to drive high uptake of the leasing product include Oil and Gas, Co-operatives, Manufacturing, Construction, Transport, Mining and ICT. 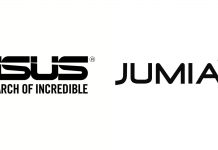 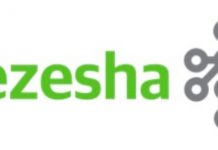 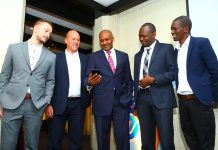 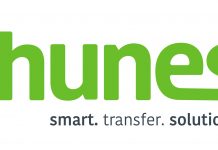