Co-operative Bank has posted a net profit of Ksh. 10.9 billion in the first nine months of the year up from Ksh. 10.3 billion recorded in a similar period last year. This translates to a 5.5 percent jump in net profit.

Co-op Bank similarly insisted that its mobile wallet dubbed MCo-op cash greatly contributed to the growth of its non-interest income. Registered customers of the lender’s wallet hit 4.7 million in the period under review helping the bank distribute Ksh. 27.6 billion worth of loans in the first nine months of the year.

“The group has continued with a strategy for continued deepening and dominance in our domain market segment leveraging our successful penetration of the micro, medium and small enterprises and the saccos while reviewing opportunities to grow alternative income streams from other services,” Co-op Bank Group CEO Gideon Muriuki said in a statement.

The bank’s interest expense however grew to Ksh 9.2 billion in the period translating to a 1.1 percent increase from the Ksh. 9.1 billion recorded last year. Operating expenses also grew to Ksh. 35.3 billion up from Ksh. 32.3 billion in 2018 while the bank’s earnings per share also increased from Ksh.1.76 to Ksh1.86.

Mr Muriuki however insisted that repealing of the rate cap would grow the bank’s business and profitability.

“The repeal of the interest rate caps has added impetus to the growth of the economy,” Mr. Muriuki explained. 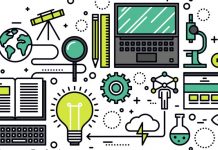 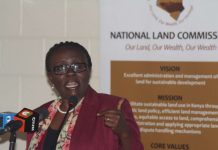 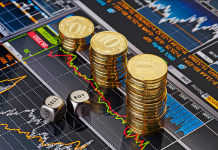