Construction for the development dubbed, Mi Vida, has been on hold for almost eight months despite the two firms setting up a Ksh.12 billion joint venture fund to drive the construction of the planned residential housing establishment.

The Mi Vida project consists of  a mix of one, two and three-bedroomed apartments totalling 628 units which will be set on three high-rise buildings of 13 floors and according to Mi Vida chief executive Chris Coulson, construction of the first 208 units will commence immediately with the contractor, Esteel Construction, expected to complete the project within 24 months.

“We finally got our approval from the county authorities last Friday. It has been a long wait but we assure customers that construction will be completed on schedule. We fund projects to completion without seeking alternative costly funds like bank loans. Buyers signing contracts for the properties will receive their units on schedule,” Mr. Coulson said in a statement.

Following the County government’s approval, Mr. Coulson was adamant that the project will create employment opportunities for the country’s youth.

The project will employ over 1,000 skilled and unskilled workers with building material suppliers enjoying brisk business. The project will also generate good business for transporters and revenue for government,” Mr. Coulson explained. 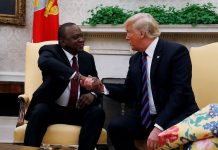 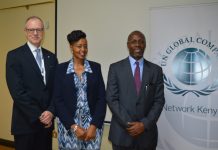 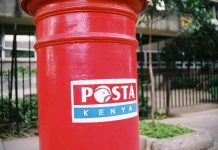 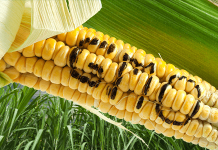 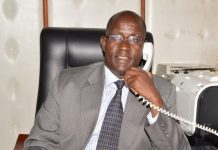