Kenya has room to refinance its debt and to reduce the costs of servicing the debt by lengthening the maturity profiles, the Central Bank governor said on Tuesday.

Patrick Njoroge told a news conference that Kenya’s arrears stood at 56.5 percent of gross domestic product in September. The tally has risen from 42 percent of GDP since President Uhuru Kenyatta came to power in 2013, angering opposition critics.

“There is scope for the reorganization of the borrowing portfolio, including replacing more expensive debt with cheaper debt,” the Central Bank head said.

The credit risk for banks was easing, Njoroge said, but he cautioned banks against reckless lending. Bad lending among Kenyan banks jumped to 12.4 percent of total credit last year, the highest level in more than a decade.

The economy was expected to expand by 6.3 percent this year from an estimated 6.1 percent in 2018, the Central Bank governor said, driven by expansion in agriculture and services. 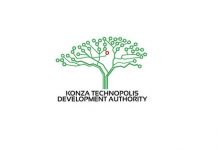 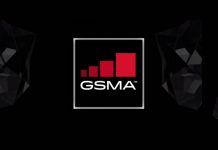 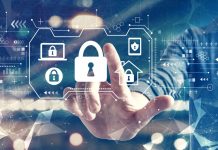