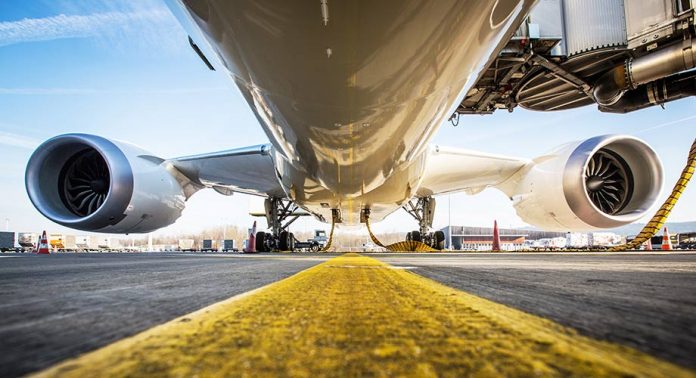 The President pointed out that air transport, together with support services, contributed 0.4 percent of Kenya’s Gross Domestic Product (GDP), translating into a turnover of USD 232.79 million (Ksh. 23.9 billion) last year.

Similarly, President Kenyatta explained that the Jomo Kenyatta International Airport supports over 17,000 jobs for Kenyans directly and an additional 600,000 indirectly, making it the nerve centre of the national economy.

“On the whole spectrum our airports handled over 10.1 million passengers and over 290,000 tonnes of international cargo in 2017, an increase of 3.5 per cent compared to the previous year.  This positive growth has been as a result of sound and resilient management and investment,” President Kenyatta said.

The Head of State was speaking when he presided over the official opening of the 11th forum of the International Civil Aviation Organization (ICAO) Air Services Negotiation meeting at Kenyatta International Convention Centre in Nairobi.

In addition, President Kenyatta observed that about 80 percent of tourists visiting Kenya use air transport, which is also the easiest and fastest means to transport perishable produce such as horticulture produce across the globe,

“It is for these reasons that my Government is committed to investing in the provision of suitable aviation infrastructure to facilitate the industry and enable it to play its critical role in boosting the growth of our economy,” President Kenyatta said.

“It is in this context that my Government has taken steps to improve civil aviation related infrastructure, safety oversight and security,” President Kenyatta said.

The President equally expressed satisfaction that Kenya now has been classified under Category 1 status by the Federal Aviation Administration and granted the Last Point of Departure status by the TSA, both agencies of the US Government. With the attainment of Category 1 status, the national carrier Kenya Airways can now fly directly to John F. Kennedy International Airport.

The inaugural direct flight took place on 28th October 2018. President Kenyatta informed the meeting that Kenya has significantly increased its levels of implementation on ICAO Safety and Security Standards.

This is evidenced by Kenya’s good performance in recent audits under the Continuous Monitoring Approach mechanism, where they stood at 78.15 and 89 percent respectively, the President said.

“This places Kenya among the top quarter States globally and among the top five in Africa in ensuring compliance with ICAO Standards and Recommended Practices in Safety Oversight and Aviation Security,” the President said.

Regionally, President Kenyatta said Kenya continues to play her role in the formulation and implementation of initiatives adopted for the safe, secure and sustainable civil aviation system throughout the African continent. He emphasized that these initiatives are aimed at improving air connectivity, reduce cost of air transport and ensuring the sustainable development of air transport in Africa that will further improve service delivery.

The President also noted that the wide-ranging international regulatory frameworks have helped in containing aviation incidents to sustain the confidence of the public in travelling by airlines and expressed the need to enhance cross-industry and multi-stakeholder dialogues.

“Indeed, with the number of air travellers projected to double in the next two decades, collaboration among stakeholders becomes even more critical so as to tackle new and shared vulnerabilities,” the Head of State said.

Other speakers at the event that attracted participants from across the globe included Transport and Infrastructure Cabinet Secretary James Macharia and the President of ICAO Council Dr. Olumuyiwa Bernard Aliu. 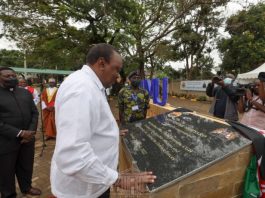 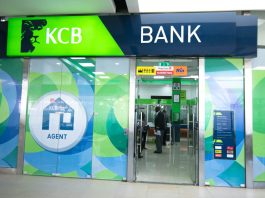 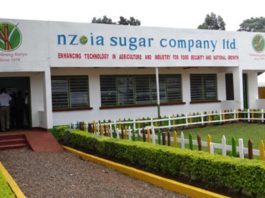