Vehicle manufacturer Isuzu East Africa has inked an asset financing deal with NIC Bank that will allow Small and Medium Enterprises (SMEs) to secure trucks and pickups from the car maker.

The deal, dubbed “Zero Disruption”, will see NIC Bank provide up to 95 percent financing to the lender’s SMEs customers interested in acquiring trucks from the auto-dealer through its credit facilities.

According to a news report by the Business Daily, loans taken from the lender will have a 60-day grace period from the start with a repayment period of up to five years. The deal will also comprise provisions for additional business support in the event that the firm’s operations are disrupted.  In the event disruption occurs, firms will be entitled to a loan repayment support of up to Ksh. 300,000 per month for a period of two months which will allow the businesses to stay afloat.

In May, Isuzu struck a similar one year deal with Gulf African Bank to provide up to 95 percent funding for its clients interested in acquiring various trucks manufactured by the Japanese automaker. The banks’ customers will provide the remaining five per cent in the deal that will see Isuzu sell approximately 1,000 vehicles.

According to Gulf Africa Bank’s CEO Abdalla Abdulkhalik, the partnership will make it possible for Kenyans, both Muslim and non-Muslim, to acquire affordable vehicles.

“The financing is open to everybody, it is not limited to the Muslim faith but we are looking at the entire country to help people acquire the vehicles for their businesses,” Mr. Abdulkhalik said in an official statement then.

Some of the vehicles customers of the bank will be able to purchase following the inking of the deal include the Isuzu D-max and the Isuzu N series and F-Series trucks. 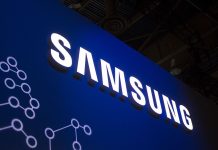 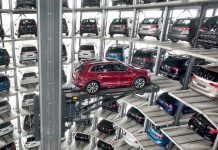 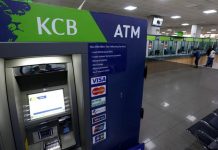 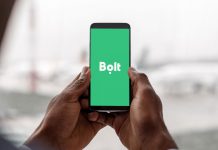