According to the bank, Kibaru will be taking over from Mr. Samuel Kimani who has opted for early retirement after a seven year spell at the lender.

Announcing the transition at the company, Mr. Richard Kiplagat, the chairman of the Jamii Bora Board of directors said:

“The Board is very grateful to Mr. Kimani for his leadership of the company over the past seven years. The board wishes him the very best in his future endeavors,” Mr. Kiplagat said in a statement.

The bank’s Chairman equally stated that the transition would be seamless because Mr. Kabiru has been a part of the bank’s senior management team since 2011.

“To further aid in the transitioning, Mr. Kimani will retain a member position on the Board of Directors the Jamii Bora Board of directors explained.

Mr. Kibaru, who is the current Chair of the Board of Directors at the Nairobi Securities Exchange, has held other senior leadership positions in both the public as well as the private sector, including leading Retail, Treasury and Institutional banking teams in ABN Amro Bank, Co-op Bank and KCB. He is also a member of the Uchumi Supermarkets Ltd Board of Directors. 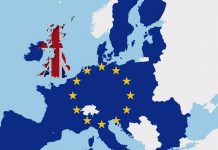 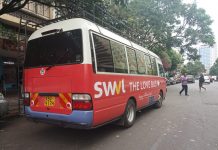 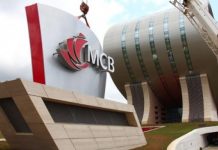 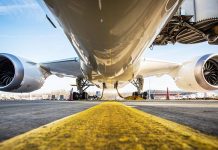