Kenya will issue bonds of as much as 360 billion shillings ($3.54 billion) to develop roads and repair an infrastructure network neglected from years of running a budget deficit in East Africa’s biggest economy.

The plans come amid growing concerns that Kenya is accumulating more loans than it may afford. Last year, the International Monetary Fund raised its assessment of the nation’s risk of external debt distress to moderate from low and estimates public debt by the end of December will be equal to 59.9% of gross domestic product.

Lawmakers approved legislation on Thursday for the Kenya Roads Board to leverage taxes from fuel imports to back the infrastructure bonds, Moses Kuria, the deputy chairman of the National Assembly’s transport committee, said by phone.

The securities will be floated in tranches with the first 150 billion shillings potentially issued in March, according to Jacob Ruwa, the state agency’s executive director. Part of the proceeds will settle 80 billion shillings in pending bills due to contractors. A search for transaction advisers could begin as soon as next week, Ruwa said.

While Kenya requires 667 billion shillings to complete ongoing rehabilitation work and to clear pending bills, the government allocated its infrastructure ministry just 65 billion shillings, according to the transport committee’s report.

“With this allocation the road sector needs approximately 10 years to complete the ongoing works and maintenance of about 50% of the road network annually,” according to the committee.

The revenue-backed bond “offers the national government an off-balance sheet solution that will not have an impact on debt sustainability,” according to the report. The roads agency collected 72 billion shillings in the year through June from a road maintenance fuel levy of 18 shillings per liter of gasoline and diesel. 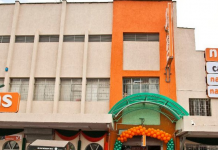 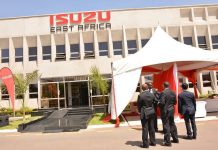 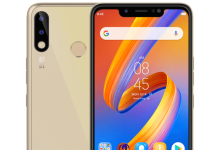 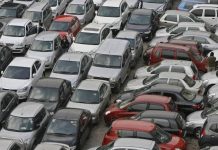