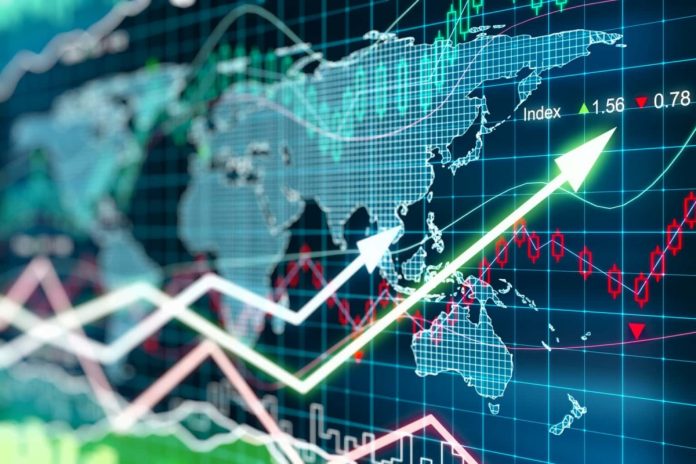 The economies of the Middle East and North Africa (MENA) region are expected to grow by 5.5 percent this year —the fastest rate since 2016—followed by a slowing of growth to 3.5 percent in 2023.

Yet this growth is uneven across the region, as countries, still struggling to overcome the lasting effects of the COVID-19 pandemic, face jolting new shocks from higher oil and food prices brought on by the war in Ukraine, rising global interest rates, and slowdowns in the United States, China, and the Euro area.

Oil importers face heightened stress and risk from higher import bills, especially for food and energy, and tightening fiscal space as they spend more on price subsidies to cushion the pain of price rises on their populations.

“All countries in the MENA region will have to make adjustments to deal with significantly higher prices for food and other imports, especially if they lead to an increase in government borrowing or currency devaluations,” said Ferid Belhaj, World Bank Vice President for the MENA region.

“What countries need now is smart governance to weather the storm and begin to rebuild after multiple shocks on top of the pandemic.”

Each MENA Economic Update has an area of special focus, and this report looks at how reforms leading to more transparency and accountability in public institutions can promote a sustainable economic recovery.

Countries are in dire need of establishing systems that allow state bureaucracies to measure results, align responsibilities, experiment, and learn from these results.

“Moving towards greater data transparency and accountability is a game changer for the region; it can help countries identify what is working and needs improvement and to act on it,” said Roberta Gatti, World Bank Chief Economist for the MENA region.

“It will help them manage risk and shape progress towards a more sustainable and inclusive future. Not only are the potential benefits large, but the reforms needed to put institutions on a learning path are within reach.”

The Bank’s analysis forecasts diverging paths of growth in the region.

Developing oil exporters are forecast to experience trends like those of the GCC but at lower levels—with 2022 growth expected to increase to 4.1 percent, led by Iraq, before falling back to 2.7 percent in 2023.

However, the slowdown of growth in Europe poses a particular risk, as this group of countries relies more on trade with the Euro area—especially the North African oil importers closest to Europe: Tunisia, Morocco, and Egypt.

Across the region, policymakers have introduced measures—especially price controls and subsidies—to make the domestic price of certain goods, such as food and energy, lower than the global price.

The report finds that this has had the effect of keeping inflation in MENA lower than in other regions.

In Egypt, for example, average year-on-year inflation during the period of March to July 2022 was 14.3 percent, but it would have been 4.1 percentage points higher at 18.4 percent, had authorities not intervened.

Some governments have made cash payments to poorer households—a more efficient way of helping the poor deal with rising prices than general market subsidies that lower prices for everyone, including the rich.

For Egypt, to lower average inflation by the equivalent of 4.1 percentage points using a subsidy on food and energy prices that benefits the entire population costs 13.2 times more than allowing prices to increase and supporting just the poorest 10 percent of households with a cash transfer.

Governments will incur additional expenses as they increase subsidies and cash transfers to mitigate the damage to the living standards of their populations from higher food and energy prices.

For the GCC and developing oil-exporting countries, this is not of much concern now. Windfall increases in state revenues from the rise in hydrocarbon prices have greatly increased their fiscal space and will result in fiscal surpluses for most oil exporters in 2022—even after the additional spending on inflation mitigation programs.

Developing oil importers, however, do not have such a windfall and will have to cut other expenditures, find new revenues, or increase deficits and debt to fund the inflation mitigation programs and any other additional spending.

Moreover, as global interest rates rise, the debt service burden for oil importers will increase, as they must pay a higher rate of interest both on any new debt they incur and existing debt they refinance, weighing on countries’ debt sustainability over time—especially for countries with already high debt levels, such as Jordan, Tunisia, and Egypt. 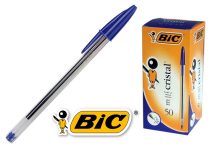