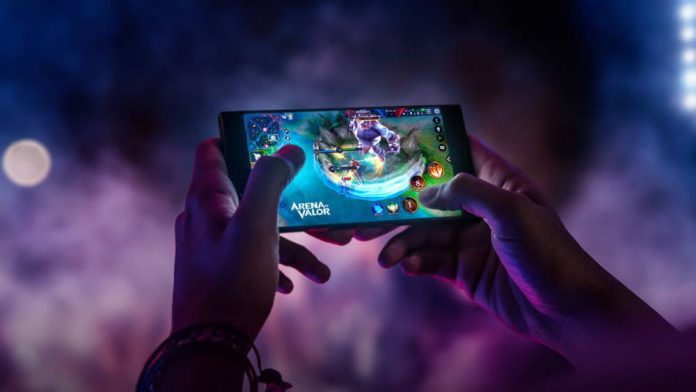 The mobile gaming industry in Kenya is expected to more than double its income and grow exponentially as a higher number of advertisers shift to spending on advertising in games.

As a result, there is a remarkable shift taking place where more companies are allocating more of their advertising budgets to mobile and online games.

The emergence of technologies that allow brands to gamify their creative works is also a major contributor to this shift, added Pauktstys.

He noted that there is a rise in demand for data from marketing and finance executives to determine the return on investment in their advertising spend and as games offer a rich source of such engagement information, they will attract more brands.

While today 15 % of digital advertising spend is on gaming, the firm expects this to rise to 40 percent in a couple of years.

The anticipation,  he said, is riding on the tremendous rise in digital media consumption witnessed locally and globally during the Covid pandemic.

According to Pauktstys, the battle for eyeballs is between connected televisions, computers, and mobile devices. This is underpinned by data on-screen use, showing nearly 70 percent is done on mobile devices and computers as television reduces.

It is the reality of the metaverse that is taking shape and where we expect more interactions to take place as entertainment evolves”, he added, noting however that in Kenya, home internet connectivity in major urban areas may cause a marginal rise in media consumption on televisions.

Games, he pointed out, are a growing form of entertainment, particularly for young people, but also a fast-rising population of the professional gaming community, both locally and globally. Kenya, he noted, is poised to grow faster than other countries. 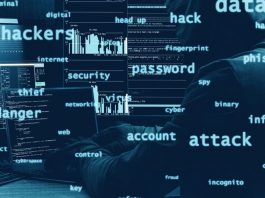 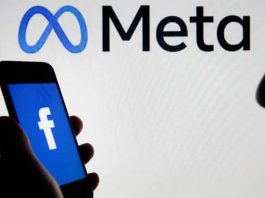 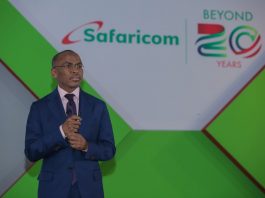