Nandi Hills MP Alfred Keter’s attempt to mobilize Members of the National Assembly to a caucus to discuss the implementation of the 16 percent VAT tax on fuel on Tuesday failed to kick off.

Following a nationwide strike by small scale petroleum suppliers in the country that started on Monday, members of the National Assembly led by Keter had called for a ‘kamukunji’ to discuss the implementation of the VAT tax on petroleum products which parliament last week voted to suspend until 2020.

Another agenda on the botched meeting would have been the discussion of Treasury Cabinet Secretary Henry Rotich’s decision to go against the vote by parliament and directing the Kenya Revenue Authority to implement the new VAT tax on petroleum products.

However, Keter’s effort bore no fruits as few Members of Parliament turned up for the meeting. The National Assembly is currently on a one month recess.

Petroleum prices rose 12 per cent to an average of Sh128.70 per litre of super petrol following the tax increase. Following the enactment of the VAT tax the Kenya Independent Petroleum Dealers Association announced a strike demanding the dropping of the tax.

The strike could affect distribution of fuel in parts of the country, with the association claiming to control 55 per cent of the retail market. Big oil marketers Shell, Total and KenolKobil control the other market segment.

In adherence to the strike, petroleum distributors on Monday parked their tankers outside the Nakuru Fuel Depo.

The amendment of the implementation of the tax passed by MPs requires approval from President Kenyatta so that the VAT can be dropped. Kenyatta is currently on a trip to China where he is seeking more investments and trade deals from the Asian powerhouse.

According to reports, the amendment is expected to be tabled before the president as soon as he returns from his visit of China.

The VAT law was enacted through the Finance Bill, 2013 but was delayed by three years. The MPs in 2016 changed the Finance Bill to delay the implementation of the law by two more years. 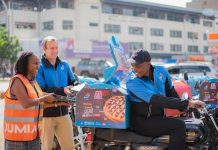 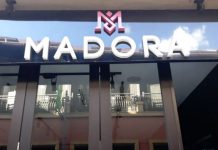 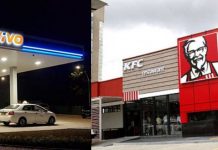 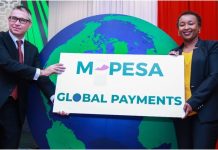