A twenty five percent increase in the production of milk by farmers has seen the New Kenya Cooperative Creameries (KCC) reduce the shelf price of the commodity by at least Ksh. 5.

The price cut took effect on July 2 and it will be welcomed relief by many Kenyans especially since the shelf price of milk had increased earlier in the year as a result of the prolonged drought that affected most parts of the county.

According to a news report by the Business Daily, the price of a 500ml packet of long life milk will now retail at Ksh.50 from Ksh.55 with fresh milk on pouch package selling at Ksh.48 from the previous Ksh.50.

“The consumer prices are coming down as we respond to increased supply in the market,” New KCC Managing Director (MD) Nixon Sigey is quoted by saying by the Business Daily.

Despite the supply of milk to the creamery increasing by 25 per cent, the KCC MD insisted that the volume was way below the level of milk supplied to the dairy factory within the last two months. He attributed this to the cold weather that is not conducive for cows to produce the in demand commodity. He however insisted that the increase was sufficient enough to warrant the price cut.

On her part, Kenya Dairy Board Managing Director Margaret Kibogy, in the Business Daily report, expressed enthusiasm that the industry was set to improve even further because of the rains experienced in the last two month which have contributed to the growth of fodder.

The move by KCC may force other players in the market to slash their prices as well in a bid to keep up with the competition.

ALSO READ: We will pay farmers Ksh. 36 for a litre of milk: Brookside 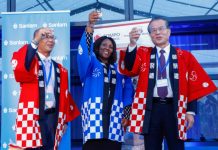 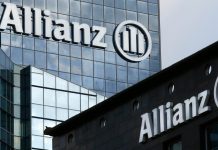 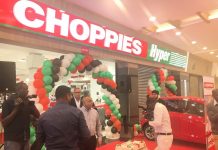