Parliament is yet to receive statutes from the Central Bank of Kenya (CBK) pertaining the issuance of new currency as stipulated by law, National Assembly Clerk Michael Silai has revealed.

According to a news report by the Standard Newspaper, CBK is required by the Statutory Act of 2013 to send to parliament three statutes for tabling revolving around the issuance of the new currencies.

“From our records, that is Hansard reports, Votes and Proceedings of the register of statutory instruments as set out in Section 11 (3) of the Statutory Instruments Act, we wish to confirm that Legal Notice No 235 of December 7, 2018, Legal Notice No 72 of May 31, 2019, and Legal Notice No 4849 of May 31, 2019 are yet to be transmitted to us to register and cause tabling in the National Assembly,” The Standard Newspaper quotes National Assembly Clerk Michael Sialai as saying on June 27 in response to a letter filed by activist Okiya Omtatah, who had written to him-Sialai-the previous day seeking information as to whether CBK had followed the procedure.

Omtatah has moved to court to challenge the issuance of the new notes citing a lack of public inclusivity in the process. He has also sued the CBK for failing to adhere to the law. 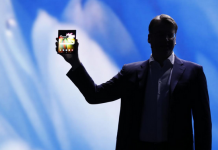 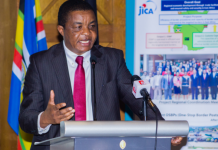 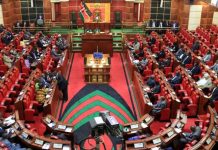