Safaricom customers will now enjoy 18 minutes of talk time every day for only Ksh. 18 in a campaign announced on Thursday as the telecommunication giant celebrated its 18th birthday.

The campaign dubbed ‘Nawe Kila Wakati’ is a move by Safaricom to reiterate their commitment to their customers.

The campaign which will run until December 12 will allow Safaricom’s customers make calls to other local networks for Ksh. 1.

The ‘Nawe Kila Wakati’ campaign will also reward customers with 1GB free data bundle and a special Ksh. 1 per minute for voice calls on their birthday with the birthday reward going beyond the set timeline of the campaign.

Safaricom Home Fibre customers on the other hand will enjoy 18 per cent discounts when buying, renewing or upgrading their subscriptions between the dates November 1st to 18th, 2018.

According to a report by a local daily, Safaricom also announced that it has invested Ksh. 38 billion in infrastructure this year, targeting about 80 percent of population with 4G and 3G network coverage and 95 percent of Kenyans with 2G coverage. 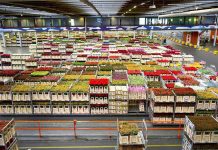 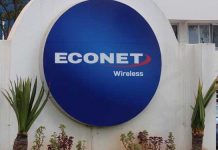 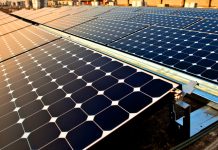