Turkana County residents have given the green light for the recommencement of crude oil trucking from Lokichar to Mombasa after a two-month impasse that saw residents asking for security in the region as well as job opportunities among other demands.

The green light from the locals came after holding discussion with local leaders and has seen the resumption of oil transportation from the oil field with the first batch of trucks having left Lokichar for Mombasa yesterday.

The two-month stalemate was facilitated by locals appealing for jobs and better security in the area and begun in late June 2018; shortly after President Uhuru Kenyatta officially unveiled the project at Ngamia 8 in Turkana County.

Petroleum and Mining Cabinet Secretary John Munyes on Wednesday led local MPs including Mohammed Ali Lokiru of Turkana East, Christopher Nakuleu of Turkana North and James Lomenen of Turkana South in talks with the locals at Kalemgorok, Lokichar and Nakukulas centres to allow transportation of oil to the Coastal City of Mombasa.

Speaking to the press, the Petroleum and Mining CS said the oil transportation resumed after successful deliberation with area residents.

Mr Munyes revealed that the government will establish a Grievances Management Committee to resolve any future conflicts in the area. He said the committee will be led by Turkana County Commissioner Seif Matata.

Three divisions of GSU officers augmented by the Administration Police’ Rapid Deployment Unit were deployed in violence prone areas of the region to enhance security.

The stand-off had caused Tullow oil; the company responsible for extracting and transporting the oil, millions of shillings in losses but the firm confirmed that oil trucking has resumed in the South Lokichar region of Turkana.

A report in 2016 stated the oil exportation initiative is expected to earn the nation about Sh6.4 trillion before the oil reserves are depleted in 23 years. 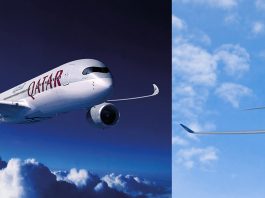 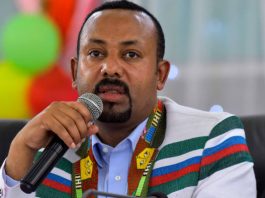