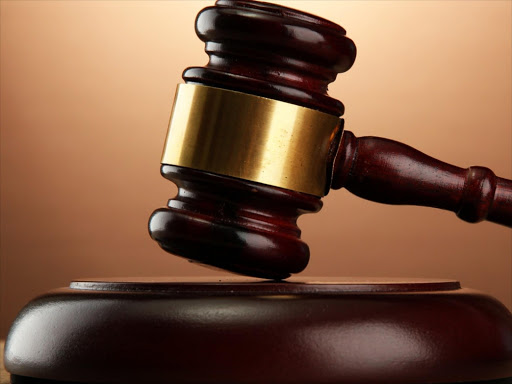 Private security firm Wells Fargo has filed a petition in court seeking to have the Private Security Regulatory Authority (PRSA) issue it with an operating license.

Wells Fargo moved to court after the private security watchdog failed to include it in a list of 183 security firms that have clearance to operate locally which prompted customers to question the business’ authenticity.

“The authority’s failure and refusal to process Well Fargo’s licensing application has exposed it to legal action and to loss of business as its customers are concerned about being accused of engaging an unlicensed firm,” the company said through lawyer Lawson Ondieki.

“Unless the case is heard urgently, the customers will terminate contracts for lack of the license. This could lead to the collapse of the applicant’s business and the loss of employment for over 3,000 employees.”

Despite applying for an operating license in March 2020 and following up on the matter on numerous occasions, Wells Fargo says that it has yet to receive any feedback on the same from the authority.

According to High Court Judge Jairus Ngaah, despite the alleged delay complaints by Wells Fargo, the firm did not file the petition at the earliest opportunity possible.

“For this reason, I will not certify the applicant’s application as urgent. Nevertheless, leave is granted in terms of prayer 2 of the application,” said Ngaah.

Ngaah ordered that Wells Fargo serve PRSA with the court documents. The regulator will be given seven days to respond to the petition according to NGaah.

ALSO READ: ﻿Ethiopian Airlines to fly to Atlanta in May 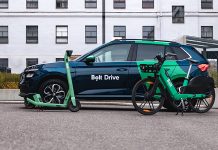 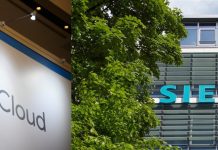 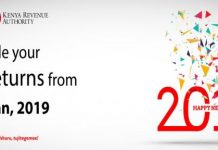 Over 100 million tourism jobs could be recovered in 2021: WTTC