The Energy Regulatory Commission (ERC) on Thursday upped the prices of Super Petrol, Diesel and Kerosene by Ksh. 1.26, Ksh. 0.65 and Ksh. 2.96 per litre respectively in a review that may spell hard times for Kenyans.

According to the energy regulator, the move, which will take effect today, was warranted by the fact that the average landed cost of imported fuel increased in February 2019.

“In accordance with Legal Notice No.196 of 2010, the Energy (Petroleum Pricing) Regulations and the amendment thereof, ERC has calculated the maximum retail pump prices of petroleum products,” ERC said in an official statement.

The ERC had since December 2018 decreased the retail prices of fuel which consequently eased inflation that had greatly affected the cost of living at the end of the year. Inflation in December stood at a fourteen month high of 5.71 per cent and this was attributed to price and fare increase experienced during the end year holidays. The rise in fuel prices means increased costs of fuelling for motorists as well as higher costs for running machines by manufacturing firms and all these extra costs will be transmitted to local consumers. 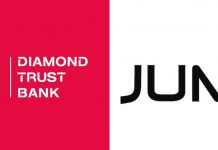 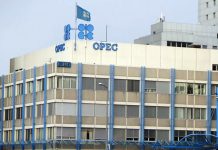 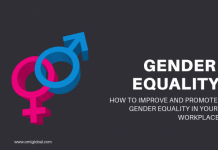