American Tower Corporation’s (ATC) earnings in the first half of the year increased by five percent following the company’s acquisition of 723 telecommunication towers from Telkom Kenya in May last year.

The company made the acquisition through its local subsidiary ATC Kenya for an undisclosed amount and the investment increased the company’s overall revenue generated from its Africa, Europe and Middle East offices.

“Revenue in the company’s Europe, the Middle East, and Africa (EMEA) segment increased five percent year over year to $175 million (Sh18 billion) thanks to a 7.2 percent increase in organic tenant billings and the acquisition of some towers in Kenya,” ATC said in its recent filings.

According to a news report by the Business Daily, the acquisition of the telecommunication towers increased the number of countries that the multinational company operates in to five with the company already operating in Uganda, Tanzania, South Africa and Ghana.

“This represents American Tower’s 17th market globally and our fifth in Africa. We look forward to helping expand the reach of mobile broadband throughout the country. Kenya is a very attractive market, and we have high expectations for its long-term growth potential,” ATC President of EMEA and Latin America William Hess is quoted as saying by the Business Daily.

Despite Telkom not disclosing the value of the transaction, the deal was anticipated to augment the company’s balance sheets ahead of its planned merger with rival network service provider Airtel Kenya. The telco, which is 40 per cent owned by the government, last week announced that it is set to reduce its current workforce by 72 percent for its planned merger with Airtel which translates to 575 employees being laid off by the firm.

ALSO READ: We will not lay off 575 employees: Telkom 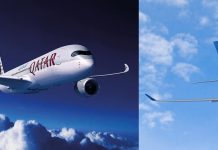 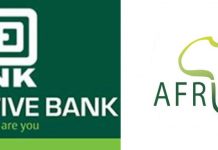 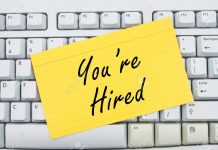 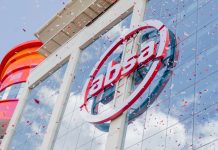