Botswana-based Choppies, a multinational grocery and general merchandise retailer supermarket, has now shut down its Kiambu town branch, days after the retailer’s Bungoma outlet was closed owing to stock shortage.

According to a news report by the Business Daily, Choppies’ other outlets across the country are also struggling with stocks almost out at its Kisumu, Nanyuki and Embakasi and Mombasa road branches. The retailer has six branches in Kisumu city and eight others spread across major towns including Nakuru, Kisii and Kericho.

Choppies was picked as the anchor tenant at Kiambu Mall in place of fallen giant Nakumatt in 2017 with the local daily reporting that the company had earlier said it is still operating below break-even in Kenya and its other new markets such as Zambia and Mozambique.

“Choppies workers have not been paid in full to date. They have also failed to pay suppliers for a while now and this explains the closure of some branches and empty shelves on others. The supermarket is now dealing with similar issues faced by Nakumatt and Uchumi,” Bonface Kavuvi, Kenya Union of Commercial, Food and Allied Workers (KUCFAW) Secretary General is quoted as having said by the Business Daily.

Choppies ventured into the country by taking over Ukwala Supermarkets in 2016 and according to the news report, distresses at the retailer hit a climax last year when Botswana Stock Exchange (BSE) and Johannesburg Stock Exchange stopped the trading of its shares over the supermarkets chain’s failure to release financial results for the year ended 30 June 2018.

Choppies has operations in seven African countries, including South Africa and Zimbabwe with 212 stores down from 260. 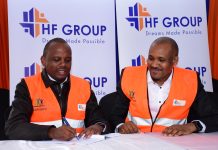 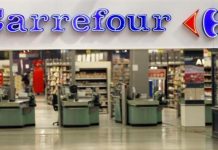 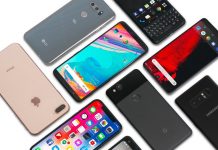