The accused, in their statements, deliberately failed to declare taxable income by filing nil returns and also failed to declare the correct amounts of taxable income to reduce Value Added Tax (VAT) liability for various years of income. The two had been awarded contracts by the Judiciary and Kenya Urban Road Authority to construct Mandera Law Courts and routine maintenance of lot 5Y roads in Dandora and Kariobangi area respectively.

Last month the Kenya Revenue Authority revealed that only 8.3 percent of companies registered to remit corporation tax in the country in the period to June dispatched the levy to the body, signaling evasion of paying duty.

According to the taxman out of 401,306 registered companies only 33,246 remitted taxes on their net income to the regulator. Consequently the taxman revealed that despite 42 percent or 168,428 of the registered firms filing their tax returns, 80 percent of them did not pay KRA a shilling. The taxman similarly revealed that tax payment compliance among corporates was the lowest in the period under review followed by domestic value added tax (VAT) and taxpayers with payroll obligations which stood at 23.3 percent and 36.6 percent respectively.

KRA has on multiple occasions fell short on collecting revenue targets set by the National Treasury on the back of multiple tax defaulters and an incomprehensive tax base that fails to capture self-employed Kenyans and other citizens plying their trade in the informal sector. Despite raising concern on the compliance of paying taxes, KRA has not revealed measures that it would put in place to boost compliance levels. 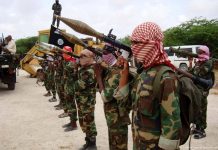 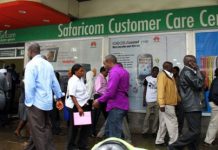 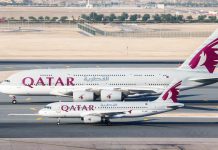