Cooperative Bank of Kenya has posted a pre-tax profit of Ksh. 10.4 billion in the first half of 2019 compared to Ksh. 9.98 billion registered in a similar period last year.

The five percent increment translates to the bank posting a Ksh. 7.5 billion profit after tax compared to Ksh. 7.1 billion in the first six months of 2018.

According to the bank, the increase in profits was as a result of the bank implementing an all rounded transformation strategy dubbed “Soaring Eagle” that has restructured the business to have an added competitive edge over rival banks.

“The Group has continued with a strategy for continued deepening and dominance in our domain market segment while reviewing opportunities to grow alternative revenues from other services like Bancassurance and Leasing business being done through Co-op Bank Fleet Africa Leasing Ltd, a strategic joint venture with Super Group of South Africa,” the Group’s Managing Director and CEO Gideon Muriuki said in a statement.

Interest income from government securities increased by 22 percent to Ksh. 5.5 billion up from Ksh. 4.5 billion recorded in a similar period last week. The bank’s total operating costs recorded a five percent increment to Ksh. 12.6 billion up from 11.97 billion in 2018 fueled mainly by effective cost management by the lender.

RELATED: Sidian Bank posts profit in first half of 2019

President Kenyatta advocates for partnerships between Kenyan and American SMEs 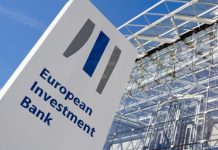 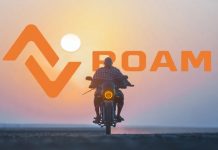 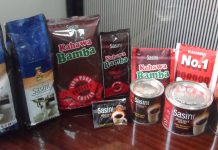