The government’s revenue collection grew 11% in the 2018/19 fiscal year, the tax regulator said on Wednesday, but this fell short of the target set for the year.

The authority gave no reason for the shortfall, but the government is struggling to raise tax revenues to fund its budget. Kenya is one of the fastest-growing countries in Africa, but its economy is often hit by drought. Violence after a December 2007 presidential election and disputes over the following two polls led some investors to scale back investment, hurting growth.

The Kenya National Bureau of Statistics said in end-June the economy grew 5.6% year-on-year in the first quarter from 6.5% in the same quarter last year, due to dry weather which curbed the farming sector.

The government forecasts that the economy will expand by 6.3% in 2019, the same rate as a year earlier. The tax authority said it is required to collect 1.938 trillion shillings in 2019/20. The finance ministry set a budget deficit of 5.6% of GDP in June for the 2019/20 (July-June) fiscal year, targeting to borrow 324 billion shillings or close to half of the shortfall, from external sources.

The revenue authority has also had its own challenges. In May, 75 of its staff were arrested on suspicion of abetting tax evasion and bribery. 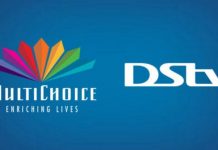 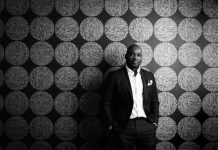