The solution aims to build an ultra-broadband, simplified, and intelligent DCI network by leveraging 600G/wavelength, OXC all-optical switching, and Network Cloud Engine (NCE) technologies and according to Huawei, this will address the limitations faced by data centers (DCs), such as fast traffic migration and bandwidth malfunctioning, which operate on Cloud computing and Big Data in driving for ICT transformation.

According to the Vice President of Huawei’s Enterprise Transmission Product, Chen Wenbo, the aforementioned upgrades will lead DCI into the new age of connectivity.

“We will work with customers and partners such as cloud service providers, MTDCs, and IXPs to continuously build an ultra-broadband, non-blocking, and flexible DCI network.”

At the unveiling event, Huawei invited partner Netherland’s Tallgrass to share its thoughts on the DCI development and network construction challenges and Reindert Hommes, Tallgrass’ CEO, welcomed the phone maker’s next generation solution. 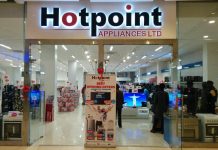 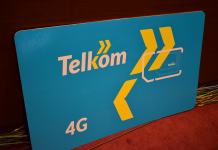