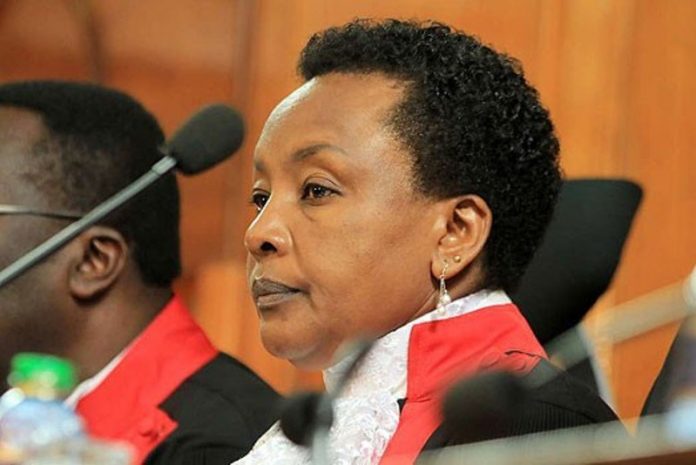 Noordin Haji the Director of Public Prosecution has revealed that there is ample evidence to convict Deputy Chief Justice Philomena Mwilu who was arrested on Tuesday afternoon for abusing of office.

Speaking to journalists at a press conference in Nairobi, Haji disclosed the evidence his office has managed to gather on Lady Justice Philomena Mwilu.

“The evidence in our possession reveals that:  Lady Justice Philomena Mwilu abused her office for personal gain. She accepted a gift in the form of money in circumstances which undermined public confidence in the integrity of her office. She also obtained execution of a security belonging to Imperial Bank Limited now in receivership by false pretense,” said the DPP.

According to Haji, the Deputy CJ who was arrested at the Supreme Court by detectives from the Directorate of Criminal Investigations over corruption allegations, also failed to pay taxes all the while conducting herself in disregard of the law.

“In view of the above I have conceded that the evidence is sufficient with a reasonable prospect of conviction and it is in the public interest that criminal proceedings should be preferred,” said Mr Haji.

Mwilu’s arrest comes after an increased effort to fight corruption and economic crimes in the country which have denied the Kenyans the provision of basic necessities and affected development projects in the country.

“The fight against corruption has seen several high ranking officials and entities charged with various offences including asset forfeiture and confiscation. In this regard the DCI forwarded an investigation file relating to the deputy Chief Justice which I have perused and given directions,” said the DPP.

He added that: “I informed Chief Justice Maraga of my decision to grant consent for the arrest and prosecution of Lady Justice Mwilu on criminal charges. This decision has not been taken lightly but it is the right decision under the law.”

Subsequently Haji also urged members of the Judiciary to uphold integrity and adherence to the rule of law as they ply their trade in different positions of the judiciary.

“The principles of the constitution must be our guide at all times. The justice system only works if lawyers and judges are fair and accountable,” said the DPP adding that:

“There can be no justice if lawyers, magistrates, prosecutors and judges who are court officials use their position to enrich themselves at the expense of the Kenyan people.”

The DPP successively issued a warning to corrupt officials under the employment of the government.

“Under my stewardship, the office of the DPP will adhere fully to the constitution and not the fleeting interest of anyone. In keeping with our constitution mandate the DPP will wage an aggressive effort against all forms of corruption,” said Mr Haji.

He said that though resources were limited, his office would prioritize and be strategic in its actions to achieve maximum positive impact in the shortest period.

“Wherever there are lawbreakers we will be there to take them to court and ensure that they are punished,” the DPP said.

Lady Justice Mwilu is currently being questioned by detectives from the Directorate of Criminal Investigations. 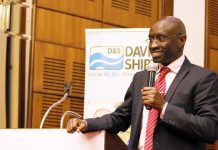 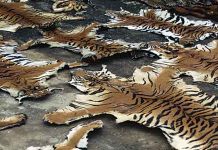