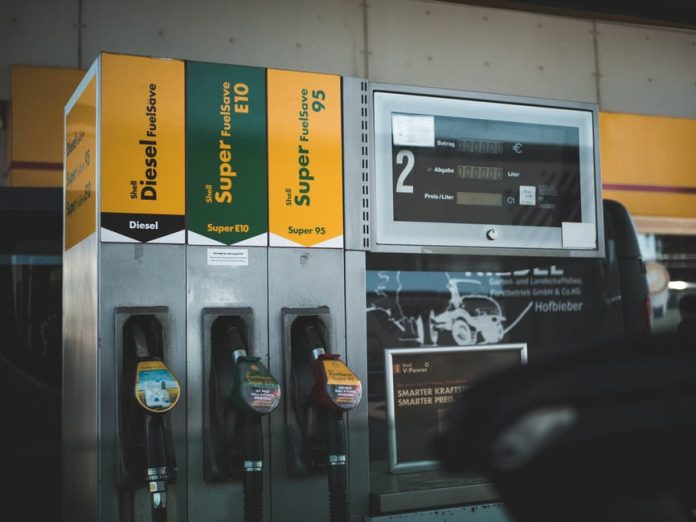 Kenyans are waiting anxiously for President Uhuru Kenyatta to sanction the Finance Bill 2018 that comprises amendments that will suspend the just enacted tax on petroleum products until September 2020 as voted by MPs last Thursday.

The move to implement the 16 percent Value Added Tax (VAT) on petroleum products on Saturday was met with plenty of criticism and resistance with members of the public calling on the head of state to take action.

The President however finds himself between a rock and a hard place since the government entered into an agreement with the International Monetary Fund (IMF) in 2015 to implement the tax. Failure to do so might see Kenya no longer being granted loans by IMF.

Political bigwigs among them Vice President William Ruto and Oppostion Leader Raila Odinga have already boycotted the new VAT tax on petroleum products with the Vice President reassuring Kenyans that an amicable solution would be found.

“The executive will meet parliament to address the concerns raised by Kenyans. As a matter of fact a solution will be reached,” said the Vice President.

Mr. Odinga on the other hand insisted that the decision by the MPs to amend the law and suspend implementation of the tax must be taken into account.  In addition, he backed President Kenyatta to resolve the issue quickly since imposing the levy would subsequently lead to inflation of commodities in the market.

“MPs have passed an amendment to suspend the tax and their decision must be respected,” said the opposition leader.

“I have spoken to the President and I can assure you that the recently passed Financed Bill 2018 will be signed, it is a small matter that will come to an end soon,” said Mr Odinga speaking from Kisumu over the weekend.

Following the implementation of the new VAT tax on petroleum products, members of parliament have appealed to Treasury Cabinet Secretary Henry Rotich to abandon the levy, failure to which they will rally Kenyans to peaceful demonstrations.

In addition, the lawmakers forewarned that they would promote a disapproval motion against the Treasury CS for disregarding Parliament’s conclusion not to implement the 16 percent VAT tax on petroleum products.

According to Parliament majority Leader Aden Duale, the president has two weeks to sign the 2016 bill that came into effect on September 1, 2018. Only then will the bill be suspended.

“After the President consents to the Bill, it becomes law. If he does not, the 2016 Bill that says the 16 percent VAT tax comes into effect on September 1, 2018 will stand,” said Duale.

“Kenyans will have to bear the high cost of living until the President either signs the Bill or returns certain clauses he does not agree with to Parliament,” Mr Duale added. 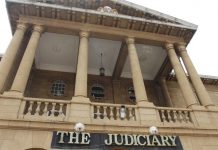 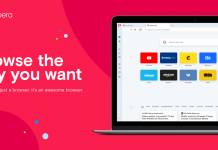