In a report by Reuters, it will be the first time Google will be offering this service in Africa; a service that is already being offered in India and Asian nations.

Google in a statement as reported by Reuters said with the new Google Maps Motor bike mode, users across Kenya will now be able to get directions and turn-by-turn navigation, to suggest routes that are more efficient adding that:

“For over a million Kenyans, boda bodas- motorcycles taxis- are a convenient and affordable way to move and transport goods from one place to another.”

In the same breathe, Reuters report said Google is also planning to launch its Street View service in Kenya for the first time, allowing users to virtually explore through its images 9,500 km of roads in cities such as Nairobi and holiday destinations such as Malindi on the coast.

Google also announced that it will be investing Ksh. 100 million to train Kenyan farmers in digital skills in a bid to elevate small scale farming through technology.

To effect this, Google said it will partner with Kakamega-based NGO, One Acre Fund and that has experience in providing training, products and services on credit to smallholder farmers 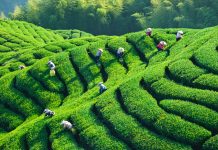 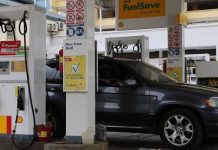