Kenya is seeking to attain 100 per cent transition to green energy by 2020 as it looks to address climate change, President Uhuru Kenyatta revealed during a Peace Forum held in Paris, France, on Sunday.

According to President Kenyatta, Kenya has made substantial steps in realizing green energy that makes up 70 per cent of the country’s installed electric power capacity.

“Our target is to attain 100 per cent green energy sufficiency in the next two years. We will do this while we achieve 100 per cent access to power for our population and sharply lower costs to industries to aid our manufacturing push,” President Kenyatta said.

As he welcomed foreign green technologies manufacturers into the country, President Uhuru Kenyatta specifically challenged European nations to support such investments in Africa. According to President Kenyatta, further assistance from European nations will help in mitigating the effects of climate change.

“To do even more, we need support from the Green Climate Fund and other mechanisms to enhance our green energy capabilities and accelerate adaptation and mitigation of the impact of climate change,” President Kenyatta said.

In addition, President Uhuru Kenyatta defined Climate Change as a developing security threat; just like insecurity and global Jihadism.  He further insisted that only multilateralism can help in the control of such threats.

“It is driving patterns of movement and reaction to unusual and destructive weather patterns that are leading to mass violence, lost livelihoods  and a resulting appetite for large-scale migration,” President Kenyatta added.

“We learnt terrible lessons in the past century when we sought to walk alone, rather than join hands in the enlightened solidarity of multilateralism.”

In conclusion, President Kenyatta invited leaders to attend the first ever Global Conference on Sustainable Blue Economy on the 26th to 28thNovember that Kenya, Canada and Japan are co-hosting in Nairobi. 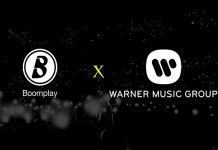 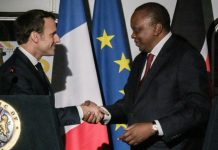 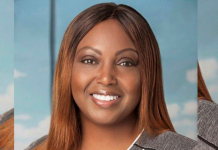