Becky Nancy Aloo, a Kenyan doctoral candidate studying at the Nelson Mandela African Institution of Science and Technology in Arusha Tanzania and Ruth Kihika a doctoral candidate from Kenyatta University have been lauded at the recently held L’Oréal-UNESCO Young Talent Sub-Saharan Africa 2019 Awards for women in Science for their efforts in the field of scientific research.

Ms. Aloo whose medical discipline is in Biological Sciences was lauded for her efforts in identifying novel species of Irish potatoes to enhance yields in line with her research project while Ms. Kihika, whose speciality is Chemistry, was applauded for her research project which seeks to identify gene targets that correlate with biochemical pathways responsible for plant resistance to parasites.

The two doctoral candidates were feted alongside 18 other female computer scientists, engineers and biologists from 15 different African countries. The Young Talents received financial support for their scientific work, with allocations of Ksh. 1.1 million (€10,000) for doctoral students and Ksh. 1.7 million (€15,000) for post-doctoral students.

The researchers also benefited from a training program designed to give them more resources to pursue their careers. This four-day training course, given by international experts selected by the L’Oréal Foundation, covered different dimensions: leadership, management, negotiation, public speaking, media training and personal branding.

“The number of women in Science is not yet significant: only 2.4% of the world’s researchers are African scientists, of whom 30% are women. Through the Young Talent Award for Sub-Saharan Africa, we promote and support the continent’s remarkable female researchers. They play a key role to develop inclusive research in Africa, for Africa and conducted by Africans”, Alexandra Palt the Executive Director of the L’Oréal Foundation explained at the award ceremony hosted in Dakar, Senegal.

Created in 1998, the For Women in Science program, aims to promote women in the field of scientific research, where the glass ceiling remains a reality. Over the past 21 years, more than 3,400 women researchers from 118 countries have been highlighted.

Through the regional Young Talents Sub-Saharan Africa program, the L’Oréal Foundation and UNESCO have already supported 129 doctoral and post-doctoral students, who are contributing through their work to building the continent’s future. 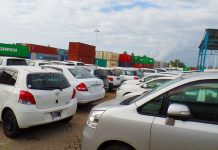 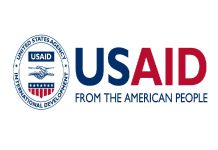 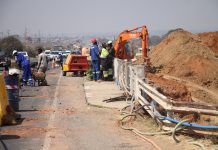 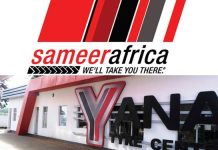