The Board of Directors of Kenya Airways has appointed Mr. Allan Kilavuka as the airline’s Group Managing Director (MD) and Chief Executive Officer (CEO) effective April 1, 2020. Prior to this appointment, he was the CEO of Kenya Airways’ subsidiary, Jambojet.

“It is particularly gratifying to me that the Board agreed to support the appointment of Allan to the full role of substantive CEO.  During his short time as acting CEO of KQ, Allan has thrown all his energy into this role, whilst still maintaining his position of CEO of Jambojet,” KQ Chairman Michael Joseph said while making the announcement.

The new CEO will join the Boards of all subsidiary companies and will remain on the Board of Jambojet initially as CEO until March 31, 2020 and thereafter as a representative of Kenya Airways.

In December 2019, KQ’s Board named Mr. Kilavuka, as the airline’s acting CEO. He took over from then KQ boss Sebastian Mikosz.

Critiques have however maintained the stance that the outgoing KQ CEO had run out of options to turn around the troubled airline. In the first six months of 2019, KQ posted a Ksh8.5 billion loss in its half year earnings, which it attributed to both operational costs and elevated impairment losses.

ALSO READ: ﻿Jambojet gets green light to fly into Kigali 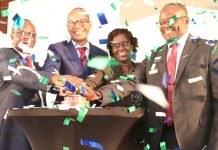 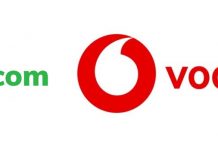 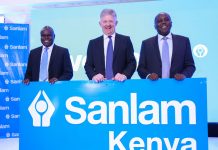 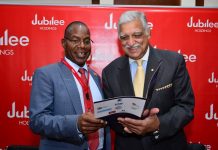