Instructions issued by the Communication Authority of Kenya (CA) to mobile service providers on Monday last week to deactivate unlawfully registered SIM cards have been met by different telecommunication companies, the Communication regulator has revealed.

Following up on a command first issued in May 2018 that required all mobile network operators to register all SIM cards prior to activation, the Communication Authority instructed all service providers to deactivate SIM cards that did not meet the requirement.

The Communication regulator subsequently conducted a forensic audit of the mobile networks belonging to Safaricom, Airtel and Telkom Kenya that revealed the market still has plenty of active SIM cards with anomalies.

Some of the irregularities revealed by the findings included: SIM cards having numerous registrations under different identities, mismatch in the numerical length of passports used for registration as well as lack of control of the operators on their agents.

Safaricom which has dominated the mobile service market for more than a decade boasting over 29.5 million subscribers nationally last week attested to have adhered to the directives.

“We wish to confirm that all customers on our network are registered,” Safaricom said in a letter addressed to the Communication Authority on September 17, 2018.

On the other hand, according to reports from the regulator, Telkom and Airtel deactivated 14,373 and 584,134 SIM subscribers from their networks respectively following the order.

According to the Director General of the Communication Authority Francis Wangusi who spoke to members of the press when he issued the directive last week, another audit to determine the level of compliance from the mobile service providers will be conducted in three months.

Telcos who will not have met the orders will risk fines of up to 0.2 per cent of their annual sales. 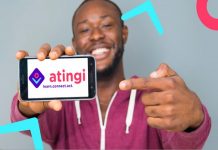 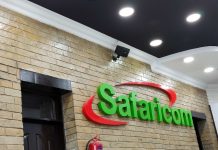 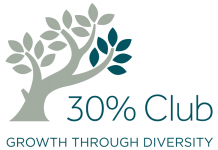