According to the lender, the 200 million shillings upgrade will enable customers to make withdrawals through the banks mobile banking application.

In a statement, David Idoru the Head of Retail Banking at the firm revealed that clients will have to produce a voucher number via the StanChart mobile banking App that will then be entered into the ATM. Once inputted the withdrawal will then be sanctioned.

“As soon as a client generates a voucher, it is valid for two hours. If the Voucher number is not utilised within the two hours, the transaction is reversed and the amount credited back to the client,” said Idoru.

Idoru further reiterated that the service will attract the same fee charged when withdrawals are made using the ATM debit card.

The lender subsequently revealed that the code can be shared with third party individuals who can withdraw the amounts at no additional fees and this will save them time and fees charged by other mobile money platforms.

The rollout of the machines is part of the ‘Digital by Design’ business model, through which Standard Chartered Bank Group is investing Ksh. 151,197,750,000 ($1.5bn) to refurbish its technology globally over three years 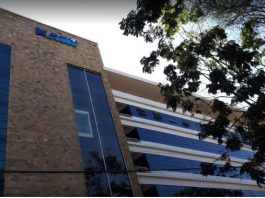 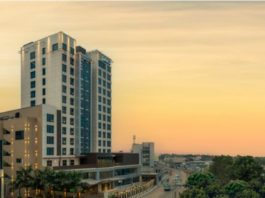 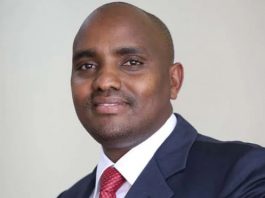