South Asian country Pakistan purchased 35 percent of all tea exports from Kenya in the first five months of the year underscoring its position as the biggest consumer of the beverage, an industry report from the Tea Directorate has revealed.

The purchase, amounting to Ksh. 20 billion, was made at the Mombasa auction with the total volume of exports to the Arif Alvi-led nation increasing to 93.7 million kilograms up from 73 million kilograms recorded in a similar period last year.

“The total export volume for the first five months was 253 million kilograms, which was higher than 212 million kilos recorded in the same period of last year,” the Tea Directorate said in a statement.

According to the directorate, overall exports of the beverage to major markets increased by 27 percent in the review period with only the United Kingdom registering a drop in total volume of exports among the top 10 buyers of the cash crop. The 10 major export destinations collectively purchased 86 percent of the total volume of the beverage produced in the period under review.

In the first five months of the year, the cash crop traded at Ksh. 213 per kilogram down from Ksh. 225 last year. The drop has been attributed to lower demand for the commodity across global markets despite an increase in volumes produced.

According to the directorate, the total number of export destinations similarly increased to 51 nations up from 42 countries in 2020.

Despite the top 10 export destinations purchasing the bulk of tea produced in the country in the first five months of the year, the Tea Directorate has been eyeing up and coming markets to augment its market base and revenue. In the period under review, considerably greater tea imports from Kenya were recorded amongst the emerging markets such as Switzerland, India, Sri Lanka, Ukraine, and Japan. 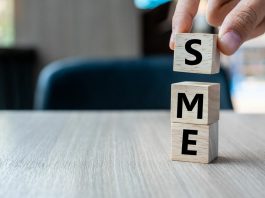 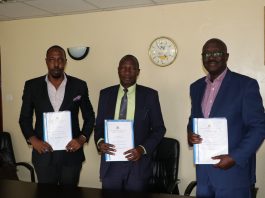 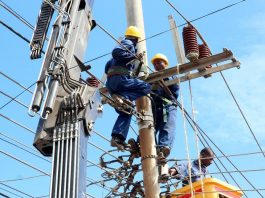