German car manufacturer Porsche has announced that it will no longer offer diesel propelled vehicles in future following a falling demand on such vehicles.

According to a press release issued on Sunday, the automaker has instead decided to focus more on electric and hybrid vehicles. The announcement comes three years after Mother Company Volkswagen was embroiled in a diesel emissions scandal.

In 2015, Volkswagen admitted to have deliberately cheated on diesel emissions tests and the confession subsequently caused a sector-wide crackdown on polluting diesel engines.

In the statement, Porche CEO Oliver Blume admitted that the company is not criticizing the use of diesel with the announcement.

“Porsche is not demonizing diesel. It is, and will remain, an important propulsion technology. We as a sports car manufacturer, however, for whom diesel has always played a secondary role, have come to the conclusion that we would like our future to be diesel-free,” Mr Blume said.

“Naturally we will continue to look after our existing diesel customers with the professionalism they expect.”

Mr Blume also reiterated that the company would double investments in greener vehicles in the days to come.

“Every new Porsche vehicle could have an electric drive – either hybrid or purely electric. Our aim is to occupy the technological vanguard – we are intensifying our focus on the core of our brand while consistently aligning our company with the mobility of the future,” he added.

The announcement was however foreshadowed in recent months. In 2017, the German automaker unveiled a new SUV scheduled for mass production in 2019 that apparently did not have a diesel version. Later, Porsche unveiled a hybrid version of the same car.

In 2017, the vehicle manufacturer recalled thousands of its Cayenne SUVs after they were reported to have been fitted out with devices that allowed them to maneuver past emissions tests. Following the recall, Porsche stopped overall production on its diesel engines, rather than update them to adhere to existing regulations. 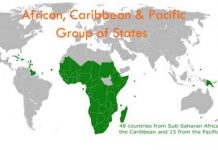 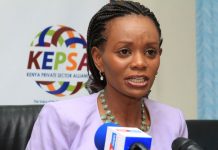 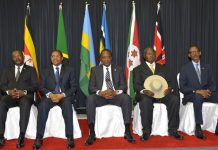 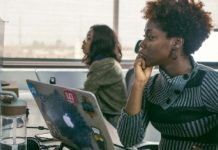