President Uhuru Kenyatta’s decision not to assent to the Finance Bill 2018 but instead send it back to the National Assembly has come with increase of tax in other areas.

In the memorandum sent back to the National assembly, President Kenyatta has recommended increased levies on money transfer services, gambling, telephone and internet data services just to name a few.

If the house agrees to the recommendations, tax on mobile money services will increase from 12 per cent to 20 per cent just two months after Treasury Cabinet Secretary Henry Rotich increased the tax by two percentage from 10 per cent.

This consequently led to a significant increase in transaction fees charged by mobile banking providers.  For example, Safaricom’s Mpesa increased a shilling on the initial transaction fee for all withdrawals and money sent between Sh500 and Sh5,000.

On matters gambling, all winnings from gambling are expected to be handed a 20 per cent tax. Before the President’s recommendations on the Finance Bill 2018, winnings garnered from gambling were not taxed at all. Only betting firms were issued with a 35 per cent levy which might decrease to 15 per cent if President Kenyatta’s suggestions are adopted by parliament.

Another recommendation that will without a doubt affect the common mwananchi is the introduction of an adulteration tax that will match the price of kerosene to that of diesel.

In a nutshell, the tax will be paid by the importer at a rate of Sh18 per litre and this will increase the price of kerosene to the Sh100 mark.

Kerosene has never retailed in Kenya for more than Sh100 before but the move is sure to push the price of kerosene nearer to that of diesel and petrol, which are currently retailing at Ksh115.4 and Ksh125.5 per litre in Nairobi respectively. 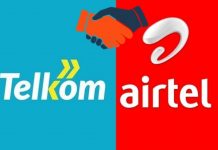 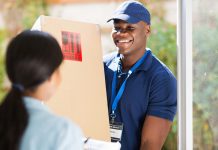 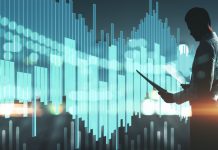