Parliament should repeal a cap on commercial lending rates in line with the president’s demands, the finance committee of the legislature said in a report seen by Reuters on Wednesday.

President Uhuru Kenyatta refused to sign the government’s budget for this financial year earlier this month, demanding that lawmakers repeal the rate cap, which has been blamed for a slowdown in private sector credit growth.

The team proposed that existing loans be shielded from any increases in rates even after the cap is repealed, according to the committee’s report, which was issued late on Tuesday.

“Any agreement or arrangement to borrow or lend which was made… shall continue to be in force for such terms including interest rates and for the duration specified in the agreement,” the committee said.

Parliament will vote on whether to accept the finance committee’s recommendations next Tuesday, said Aden Duale, parliament’s majority leader.

Lawmakers have the option of removing the rate cap from the bill or overruling the president if two thirds of the 349 members vote to override his position.

In 2016, the government limited rates banks can charge customers to four percentage points above the central bank’s benchmark – currently 9% – saying it was concerned about high rates.

But the rate cap has had plenty of unintended consequences, including a reduction of loans for customers deemed as risky and the blunting of the effectiveness of monetary policy, the central bank says. 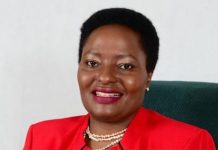 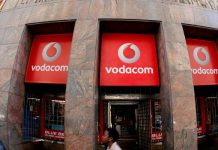 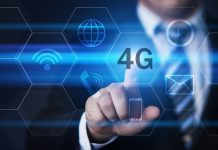