Safaricom has became the first African organization to be invited to sit on the council of the United Nation’s (UN) Unstereotype Alliance after being unanimously voted into the body by members last week.

The Allliance, which is dominated by global brands such as Facebook, Alibaba Group, Google, Microsoft and Twitter, is chaired by UN Women Executive Director Phumzile Mlambo- Ngcuka and it seeks to identify, challenge and address gender based stereotypes surrounding women that exist in the advertising and marketing industries.

Safaricom’s Chief Customer Officer, Sylvia Mulinge will join the Alliance’s Leading Council as its Vice Chair and she be in the company of other established leaders such as Unilever’s CEO Mr. Alan Jope, AT&T’s Chief Brand Officer Ms. Fiona Carter and IPG’s Chief Executive Officer Mr. Michael Roth in the council.

“We are delighted as a company to be part of a global organization that seeks to eradicate harmful gender-based stereotypes in all media and advertising content. We believe that through concerted efforts we will be able to address issues of gender bias through promotion of equal opportunities for all,” said Sylvia Mulinge, Chief Customer Officer, Safaricom.

The Leadership Council’s immediate priorities include international expansion, measurement and research as well as inspiring action from the general public.

“We are extremely enthused to have Safaricom joining the Unstereotype Alliance. This will benefit the Alliance greatly by having a strong global south partner who can spearhead the advocacy to like-minded global and African players. Safaricom has demonstrable real-life results behind a financially inclusive business model that has lifted millions from poverty through its pioneering telecoms and mobile money innovations.” said Hon. Phumzile Mlambo-Ngcuka ,Executive Director UN Women in a statement.

As a member of the alliance, Safaricom is expected to champion elimination of gender bias and harmful gender stereotypes from advertising and marketing within the business both locally and globally. 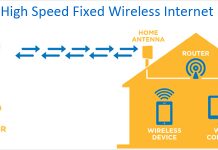 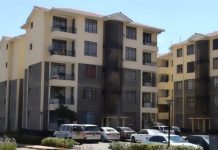 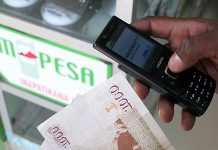 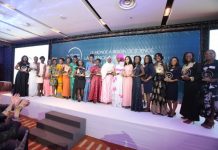