Sammy Onyango, the former Deloitte East Africa Chief Executive, has been appointed by President Uhuru Kenyatta to head the panel that will be responsible for identifying potential candidates to succeed Auditor General Edward Ouko following his retirement last month.

The former Auditor General Edward Ouko retired from his position last month without a successor in place because the Public Audit Act has no clear provisions for transition unless the previous office holder dies, resigns, or is removed.

Mr. Onyango is a seasoned auditor having served at the audit and advisory firm for 38 years before his retirement last year and he will lead a panel of six individuals, who were also handpicked by President Kenyatta.

The panel will vet and nominate three candidates for the position of Auditor General with President Kenyatta selecting one of the nominees to become the country’s second Auditor General. President Kenyatta is however mandated by law to forward the name of the candidate he will select to the national assembly for approval. The appointment comes just days after the deadline for applying for the position of Auditor-General elapsed on September 9.

“In exercise of the powers conferred by section 11 (5) of the Public Audit Act, I, Uhuru Kenyatta, President and Commander-in-Chief of the Kenya Defence Forces appoint to be the chairperson and members of the selection panel for the selection of nominees for appointment as Auditor-General,” read Mr. Onyango’s appointment notice in the Kenya Gazette.

Other members of the panel include: Rose Mwaura, the former Partner at Deloitte and now the chairperson of Institute of Certified Public Accountants of Kenya (ICPAK), Masinde Joy Brenda, Loise Ruhiu, Titus Ndambuki, Kennedy Ogeto and Bernard Ndungu. 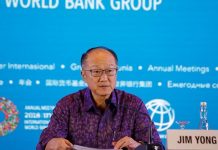 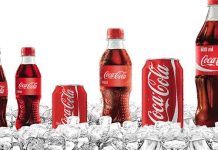 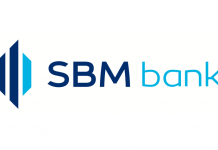