Home financier Shelter Afrique has advocated for the establishment of a microfinance kitty to spur financial inclusion for low income groups in the country interested in acquiring mortgages and credit for the development of homes.

According to a news report by the Star Newspaper, Shelter Afrique’s CEO Andrew Chimphondah insisted that the country’s policies on housing are focused on reaching urban consumers leaving marginalized groups to fend for themselves. He added that setting up a housing finance fund is the only way to ensure that the lower end of the market is included in the country’s vision for affordable housing.

“Access to adequate housing for low-income earners is a critical development issue globally and more so for Africa. Currently, 90 per cent of Africans cannot afford to buy a house or qualify for a mortgage,” Chimphondah said during the Affordable Housing Investment Summit in Nairobi according to the Star.

The Shelter Afrique CEO continued on to say that the continent needed approximately Ksh. 250 billion (US$2.5 billion) in annual investments to address the region’s obvious housing crisis puzzle.

Mr. Chimpondah similarly called for the establishment of alternative housing finance products such as medium-term non-mortgage finance instruments, mini-mortgages, and micro-finance for housing to complement multi year mortgages offered by commercial banks in the continent for long term financing for housing projects.

According to the World Bank, only 2.4 per cent of the Kenyans are able to able to afford basic loan rates. As at December 2018, only 26,000 mortgages were active in the country with the bulk of the mortgages being offered to urban professionals. 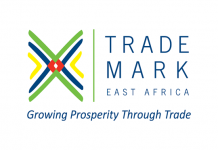 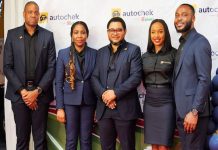