Making the announcement in Nairobi, Shelter Afrique Board Chairman Dr. Steve Mainda said the Company is committed to its 2019-2023 strategic goals, which focus on achieving both development impact on all large scale housing projects so as to achieve the creation of value for shareholders.

“We are committed to ensuring that the Company achieves its mandate of providing affordable housing across Africa by embracing viable public-private partnerships such as the Kinyinya Park Estate housing project,” Dr. Mainda said.

Commenting on the development, Shelter Afrique Group Managing Director and Chief Executive Officer Andrew Chimphondah said that the sizeable housing deficit in Africa could only be addressed by undertaking large-scale housing development projects.

“It is the reason our strategy places a premium on Private-Public-Partnerships, which we believe are critical to delivering affordable housing. We are also exploring similar projects in Kenya, Tanzania, Uganda, Zimbabwe, Ivory Coast and Nigeria. We expect to have these projects replicated in most of our member countries going forward,” Mr. Chimphondah said.

The project is located in the Gasabo District, Kigali, Rwanda, approximately 7 kilometers from the proposed new Central Business District (CBD) at Muhima, and 8 kilometers away from the Kigali International Airport.

The project will ultimately be a 10,000-unit community developed by Shelter Afrique across 5 phases over 3 – 4 years, consisting of 10,000 affordable apartments and 200 units of commercial outlets including schools, shops, and business facilities. 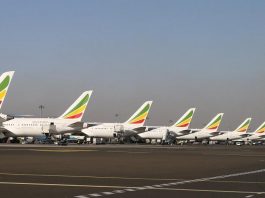 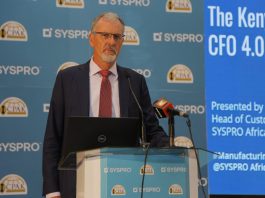 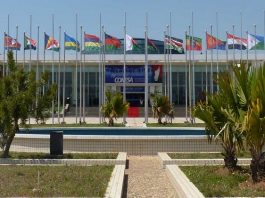