Local low-cost carrier Silverstone Air has cancelled flights to Homa Bay, Wajir and Lodwar indefinitely in a move that will affect the airline’s local expansion strategy.

According to the airline, the decision was informed by the fact that the three routes were not performing as well as expected. This is contrary to what the airline had initially said about the flights on the new the three routes being on high demand from local travellers and businessmen.

“The temporary suspension of scheduled flights on these routes is purely a business decision. However the chartered services on these routes are still active,” Silverstone Air said in an official statement.

Silverstone has in the past few months been aggressively expanding into the Kenyan market. Increased demand of flights to different parts of the country has seen the airline, which entered the country in 2017, implement an aggressive expansion plan to capitalize on the higher demand. The airline introduced the flights to Wajir in May and similarly started plying the Eldoret route which is dominated by carriers such as Jambojet and Skyward Express. The airline similarly introduced daily return flights to Maasai Mara in June.

In August, the airline acquired a 28-year-old Dash 8300 aeroplane from US based carrier Piedmont Airlines in an effort to support its ambitious local expansion plan. The Dash 8-300 plane has a carrying capacity of 19 passengers and it was made by Canadian manufacturer Bombardier.  The Dash 8-300 plane added onto Silverstone’s current fleet that consists of two Dash 8-100s, one CRJ (F), two Fokker 50s and one E120 aircraft. The aircrafts are used to ferry passengers, cargo and logistical aid to different parts of the country. Silverstone introduced direct flights to Homa Bay in September as well.

AAR, telco collaborate to migrate to the cloud 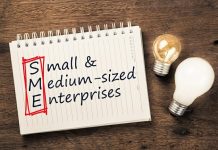 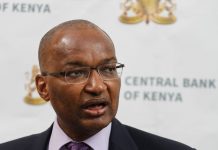 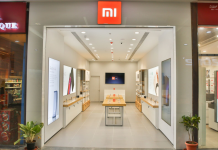