Stanbic Holdings has registered a net profit of Ksh. 2.55 billion in the first half of the year down from Ksh. 4.06 billion garnered in a similar period in 2019.

The firm has attributed the 37.2 percent decline in net profit to reduced income and increased provisioning for loan defaults which have been on upward surge owing to the Covid-19 pandemic. The profit of Stanbic Bank and the firm’s investment arm, SBG Securities, similarly decreased in the period under review further affecting the Group’s performance.

In the period under review, Stanbic’s interest income fell to Ksh. 6.3 billion despite the loan book having grown by 32.7 percent to Ksh.235 billion. This was on the back of reduced interest rates in line with falling indicating rates. Non-interest income similarly declined by 19 percent to Ksh. 4.96 billion. In the first six months of the year, the group also increased provisioning for non-performing loans by 61 percent to Ksh.1.98 billion.

Following President Uhuru Kenyatta’s tactical re-opening of the country, after initially issuing virus taming orders to limit working hours and movement of products across counties, the lender is optimistic that it will post improved performance in the last six months of the year

“We are starting to see positive growth in the economy following the ease of the lockdown, hence the next six months will be crucial to ensure we defend earnings and register growth,” said CEO Charles Mudiwa. 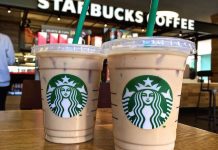 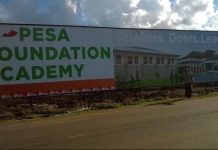