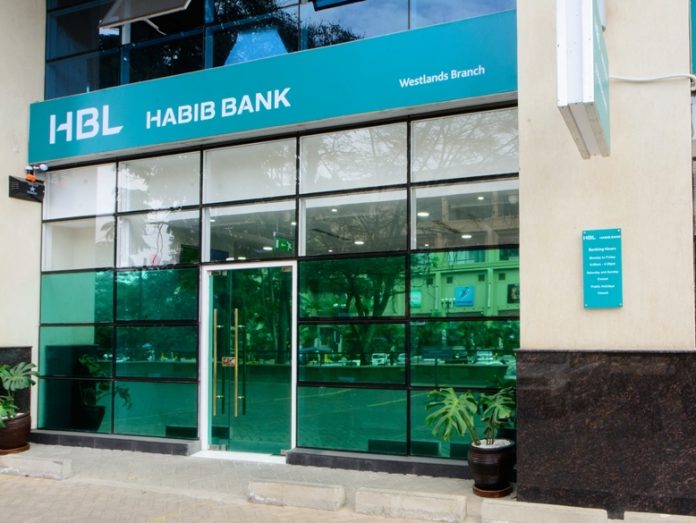 Despite the considerable steps the Central Bank of Kenya has made in ensuring and recognizing the influence and positive market reception of Islamic finance since its inception, an Islamic Financing Act is urgently needed to take Islamic financing in Kenya to the next level.

“There is no doubt that there has been growth in regulating Islamic financing in Kenya. However this is deemed reactionary and insufficient in light of the unique requirements of Islamic financing. It is apparent that Islamic financing cannot be properly regulated, administered and managed under the same Act as conventional commercial banks (CCBs) without siring ambiguous outcomes. The absence of specific legislation on Islamic finance is in itself a hindrance to the realization of the financial benefits of the untapped potential of this unique form of finance,” explained Jacqueline Wangui, Partner at MMC Africa Law.

Ms Wangui added that the principles of Islamic finance are entrenched in Shariáh law which prohibits charging or receiving of riba-interests on loans. For purely Islamic states, charging of riba has been prohibited at all levels, even extending to express constitutional prohibitions in some cases. Islamic finance also excludes projects related to gambling and game of chances (maysir), dealing in forbidden commodities or engaging in excessive risk or uncertainty (gharah). It is for this reason and to introduce certainty, that most Islamic finance transactions are asset backed or asset based, with the sharing of business profits and losses through shared investments.

“However, riba continues to be a murky area in the operations of fully fledged Islamic banks in a largely conventional economy. The prohibition of interest is in outright contrast to routine operations of CCBs which are in business to make return on the interest charged for financial accommodations extended to their customers,” noted Ms Wangui who specializes in syndicated conventional and Shariah compliant transactions.

Islamic banks also lend but have to eliminate any aspect of riba in their products while still expecting to recoup on their outlay and compete with CCBs. Managing these two diverse modes of banking under one legislation with almost similar regulations and guidelines when the goal of each mode is different can only be equated to an unjust and unfair system of administration thus the need for a positive discriminatory form of legislation for Islamic financing in Kenya.

The MMC Africa Law partner proposed that embedding within the structure of the CBK, a Shariáh council constituted of very learned and accomplished local and international Islamic scholars to sit in an advisory capacity with the aim of producing a congruent regulatory framework for Islamic financing can go a long way.

“Regulation and management of Islamic financing both for the fully fledged Islamic banks and CCBs with Islamic windows has largely been left to internal mechanisms. The personnel appointed to regulate, manage and issue these Islamic financing products vary from one Islamic Financial Institutions (IFI) to another, thereby creating a lack homogeneity in the operations of these IFIs, which also portends auditing crises. In essence there is no overall regulator at the level of the CBK appointed to specifically oversee the management of Islamic financing and its products,” Ms Wangui added. 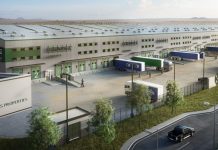 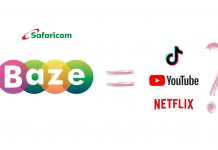 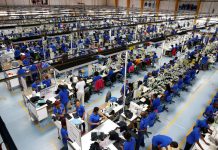